hover where > for submenu

Every Monday each pupil will pick up to 8 words to learn for their Scrúdú. These words they choose from any mistakes they made in the dictation (see below) and their own personal liosta focal (list of words) they want to learn; chosen because they've realised they can't spell them in schoolwork or simply because they'd like to know how to spell them. Having a list will assist them in choosing words that are useful. Words judged to be too easy, or learned before, should not be included.

The spelling of all words on their list should be checked in a dictionary. Parents are expected to look at their child's spelling list and the spelling of the words they've chosen to learn in any given week; Monday through Thursday they will need to write out each of that week's words three/four times in their cóipleabhar deachtú.

It is very important that the written element of learning the spellings is supervised by parents. Not only should the spelling of the words be checked on Monday but also on the subsequent nights. Remind your child to copy the checked Monday version and that should reduce the chance of copying an error made in the spelling later. Children do make mistakes reading their own handwriting and when that happens they can easily learn to spell a word incorrectly; supervising their homework is vital. Feel free to use other methods of helping them learn the words such as oral mini tests.

Please seen the Gaeilge page for further guidance on their Irish spellings for Litriú. If you are unsure of the pronunciation

of any Irish words you can listen to them on www.teanglann.ie or www.forvo.com. 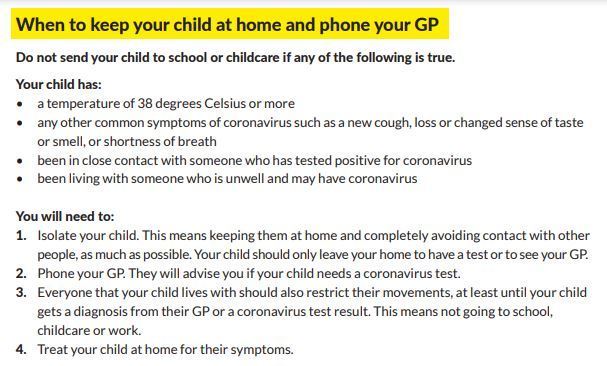 D. The ball probably hopped over the wall and eventually was found by my neighbours.

D. The ghost in the play would appear and disappear.

D, The results of the experiment were very interesting.

D. The man worked in the factory making computer equipment.

D. Lack of oxygen made it impossible to breathe.

D. The beautiful surroundings took my breath away.

D.Some regions in the North of England are polluted by heavy industry.

D. There are thirty two counties in the Republic of Ireland.

D. He won the race by ten kilometres, twenty metres.

D. The rain cycle was explained by the geography teacher.

Dúshlán: I hope the hero would survive.

Dúshlán: The little boy continued to ignore his sister until she eventually gave up.

D: I meant to ask some suitable questions in religion class.